Brick Alley member Steve Mayes, aka Brick This, has released a range of regional landmarks in LEGO form just in time for Christmas!

I love creating one-off large models, but there’s something a little ‘unattainable’ about them for most people. I love my adopted home of the North East – and the North in general – and wanted to create a range of models that celebrate the fantastic range of landmarks the area has. It started with a Newcastle Gateshead skyline model, based on the official LEGO architecture style. Originally designed as an instructions-only purchase, it became clear that whilst us mega LEGO fans might love the process of seeing what parts we already have and sourcing the rest, others just wanted the complete set. So for some models I create I am releasing a range of Limited Edition signed boxed sets too. The range currently includes Newcastle Gateshead, The Angel of the North, Hadrian’s Wall, The Lake District and Liverpool Waterfront.”

Prices for instructions and boxed sets are on my website at BUILDABLE – Brick This. If you’re a Brick Alley member you can get 10% off.

Please note that boxed sets are available for pre-order – they won’t be shipped until January. 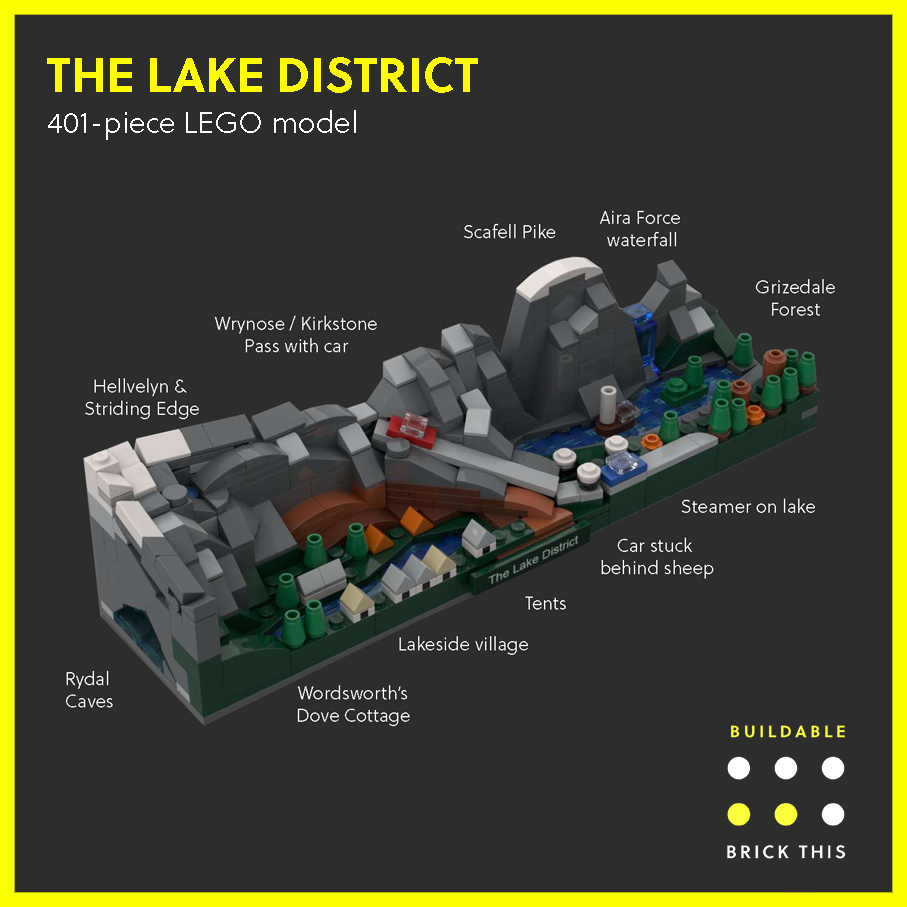 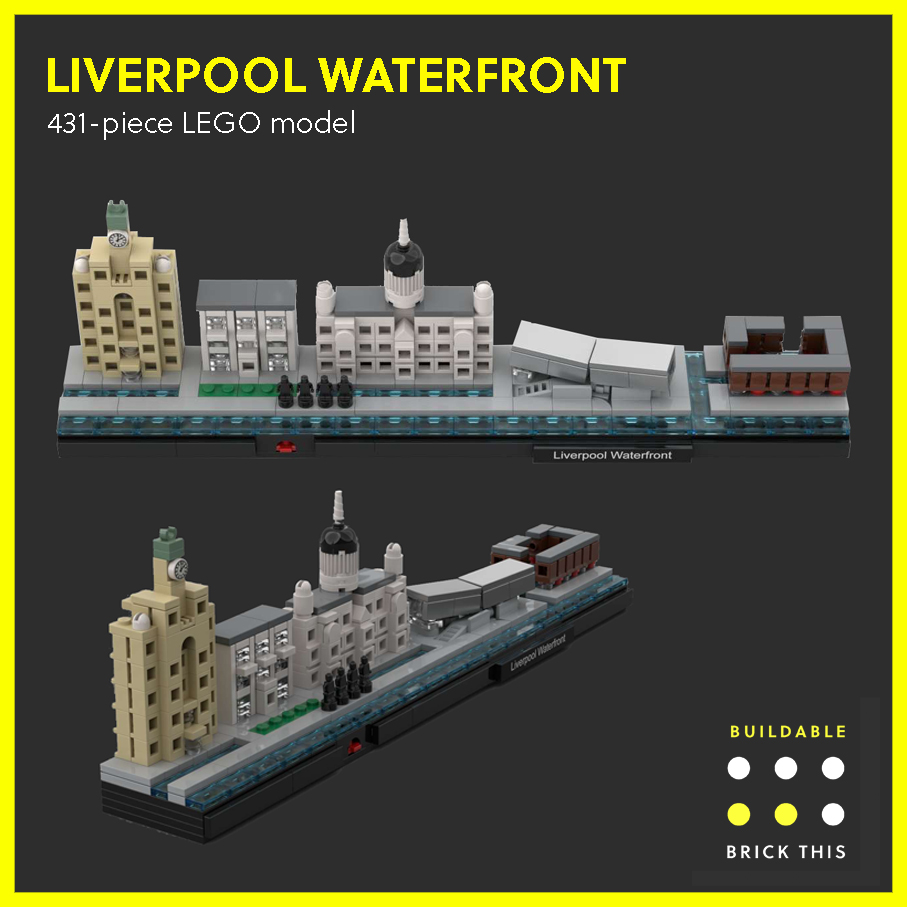 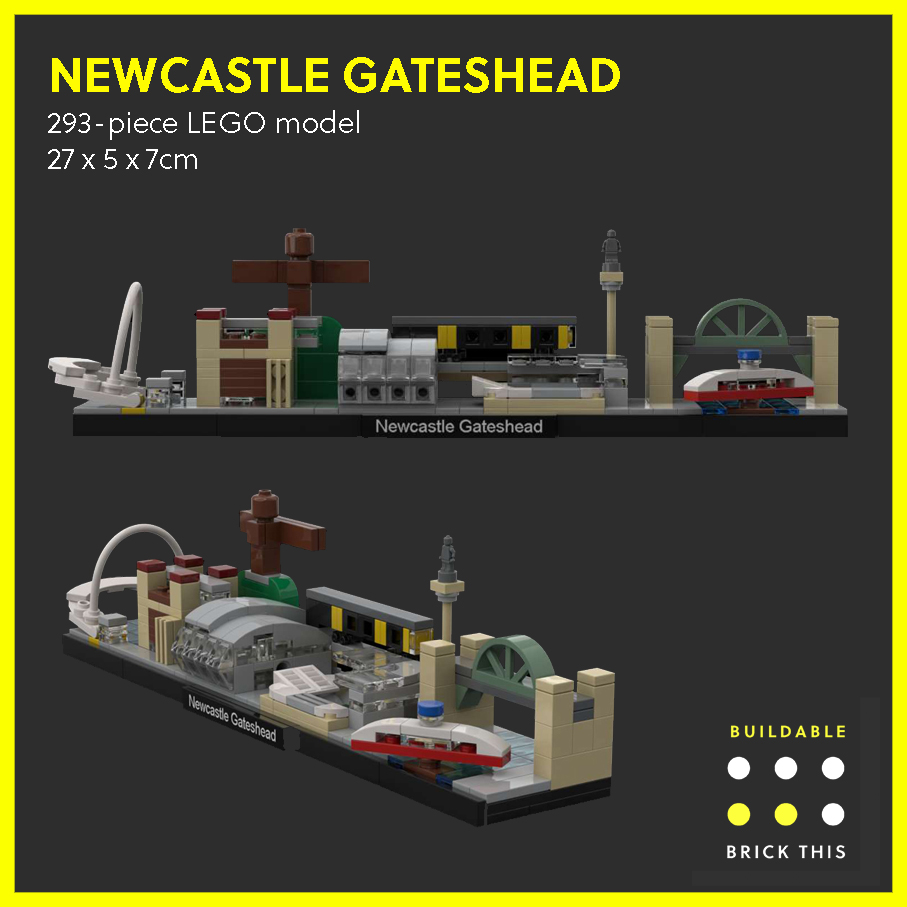 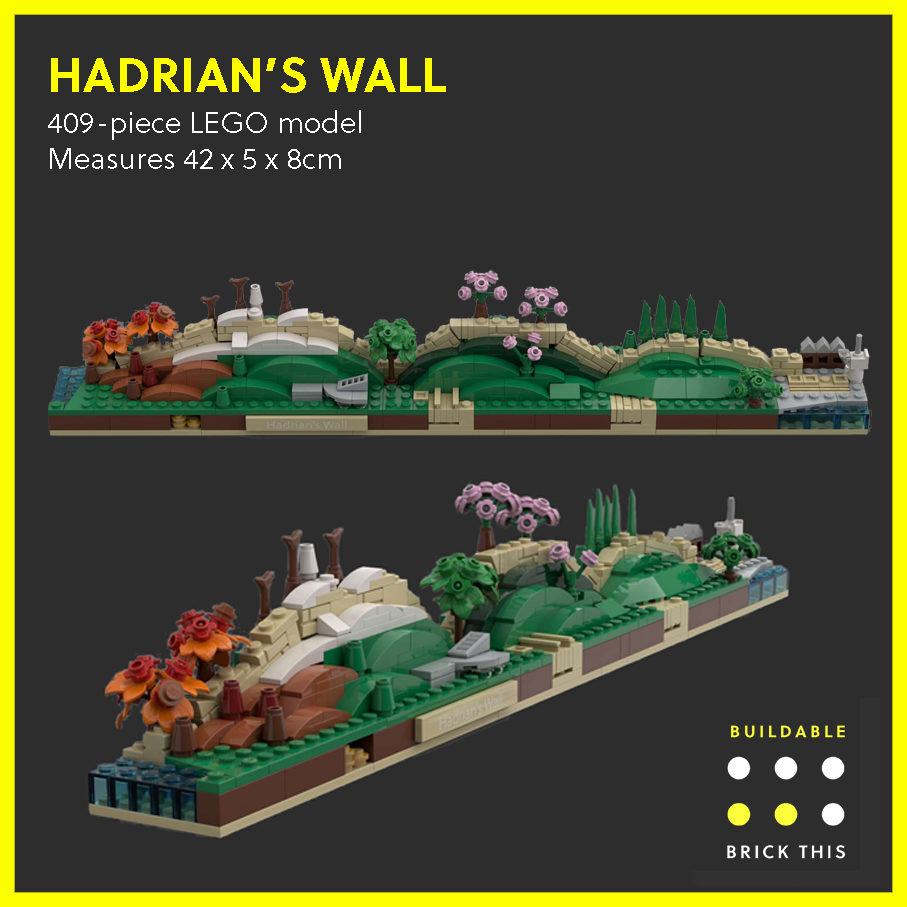 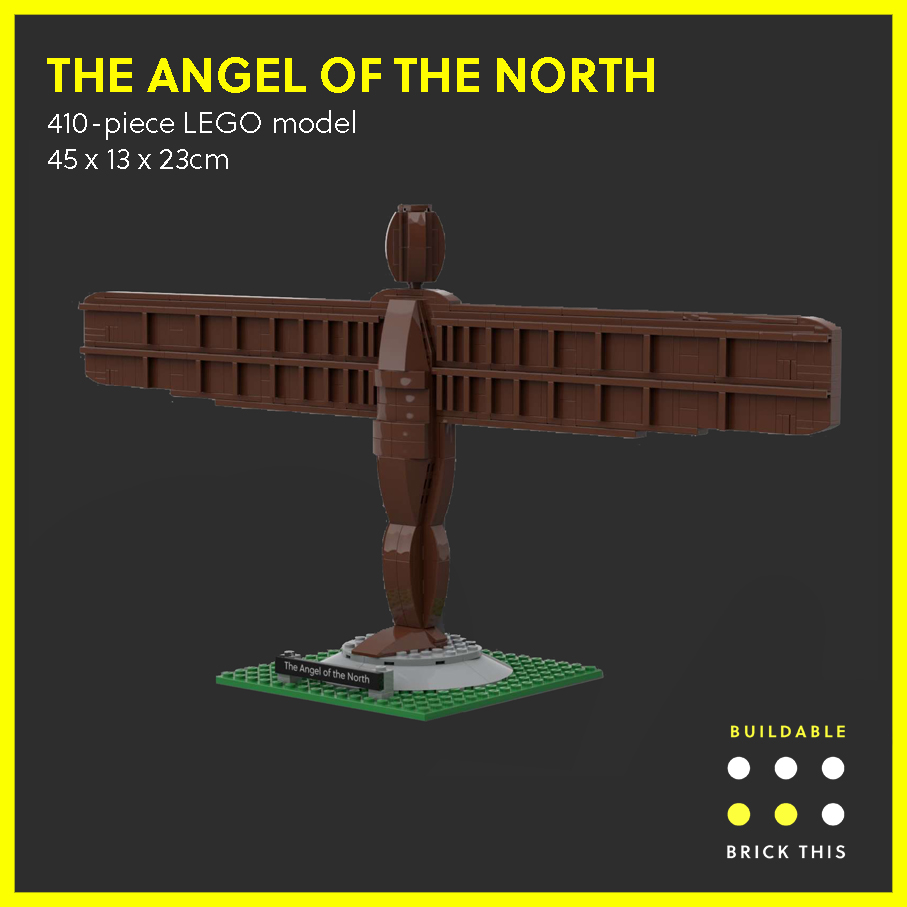